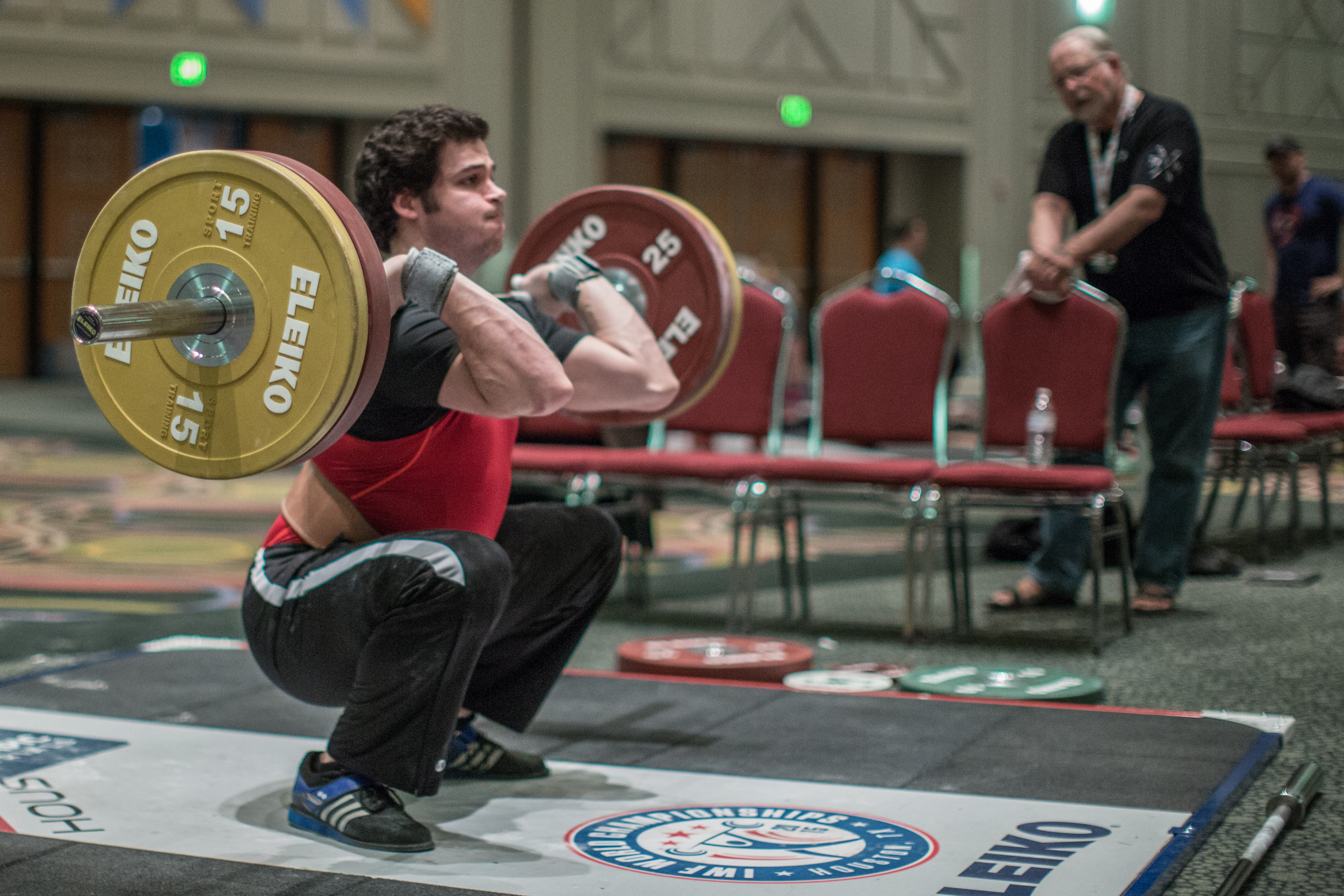 Why is weightlifting so important to a CrossFit program? Let’s start by looking at CrossFit’s 10 Aspects of Fitness:

If you could choose one movement that would address all or most of these aspects, what would it be? The Deadlift? It undoubtedly covers strength and gives us some power. It is lacking in speed, flexibility, and coordination though. How about the strict muscle-up? We certainly have to have flexibility, coordination, accuracy, and even a bit of strength with those. Yet, we’re missing out on power and speed. What about double-unders then? We’ll definitely need cardiovascular endurance, speed, coordination, agility, and accuracy. Maybe even some power. But there is no strength and hardly any flexibility involved. Let’s be honest; it’s hard to say that there is a single movement that addresses all of these.

But allow me to make an argument for the snatch and the clean & jerk.

We can state the obvious here, strength is obviously needed for both of these weightlifting movements. Want to lift more weight? You have to be stronger. Then there’s power and speed that play such a big part in this specific discipline of strength training. The power from the hips that send the bar up while you quickly pull under is vital to most sports. This is precisely why the snatch and clean & jerk are used so often to develop speed and power in strength and conditioning programs.

The coordination and agility that happen in these movements is evident with the quick change of directions throughout them in such a small time frame. You have to pull the weight up. Then immediately, pull yourself down. All that, just to stand back up with the weight. The same happens in the jerk, as well. The balance and accuracy to the snatch and clean & jerk are pivotal. We must be accurate, consistent, and precise in our lifts in order to move and catch the weight balanced – not too forward, not too behind. A little forward in the pull can force us to have to chase the weight forward in the catch, or just flat out miss it. Even when we are accurate in the pull, the demand of balance in our overhead position is still greatly needed. And how many of us find ourselves too inflexible to be able to achieve the proper position in either the overhead squat or the front rack of the clean? Many have to spend a lot of time working mobility and stretching in order to get flexible enough to achieve the ideal positions.

What about stamina? Stamina is shown in the lifts rep after rep. As we continue to do more repetitions and we keep adding weight to the bar, more stamina and effort is required. Also, if you’ve ever stood up from a heavy clean that took you ten seconds to grind out, you know you need stamina in order to pull off that jerk.

This leaves us with cardiovascular/respiratory endurance. Obviously, cardio is the hardest to achieve by doing snatches and clean & jerks. However, it is important to note that studies have shown that just doing weight training has been proven to slightly improve your cardiovascular endurance. Also, increasing the repetitions of lifts will get the heart and lungs going more; there is some cardio aspect to a workout like Grace, for instance. With that said, if you have any intentions of running any distance race, I would suggest getting some running in to prepare yourself for it. Regardless, whether you think cardiovascular endurance is addressed or not from the snatch and clean & jerk, there is a strong argument for the other nine aspects.

Before we go any further, let me make a disclaimer. This is by no means an article to make everyone think that the Olympic lifts are the end all to everything and are the most important part of CrossFit. CrossFit as a sport expects much from its athletes, so to assume doing just the Olympic lifts will improve your CrossFit is absurd. The same goes for your average athlete at an affiliate. The goal of the affiliate owner and coach of the gym is to address and meet all 10 of those aspects of fitness through smart and proper programming. This will be obtained easier by using more than just one or two movements. But the lifts cannot be ignored by a smart coach. What I am trying to show is the importance of the Olympic lifts. They should be practiced regularly so we can benefit from them.

Aside from the snatch and clean & jerk being beneficial to anyone’s fitness journey regardless to where they are in that journey, being comfortable and efficient in the full Olympic lifts as a competitor is huge. Have you ever noticed that almost all competitive competitions now have the full movements of the snatch of clean & jerk, or any variations, programmed into one of their workouts? That’s because it can and will expose an athlete’s weakness in the movements quickly.

For our competitive weightlifters on Little League Weightlifting, we rarely program power snatches or power cleans. As weights gets heavier in those movements, the lifter tends to change the movement, most commonly throwing their feet too far out, or leaning back too far in the catch. It changes the actual movement of the snatch and clean & jerk. Weightlifters don’t compete in the powers so we don’t see the need to train a movement that we see little value in. This is not to say CrossFitters should never power whatsoever; that would be foolish, seeing how power movements are used often in workouts and competitions. It is then important to be efficient in them. But I can say with confidence after teaching many weightlifting seminars: if you don’t train the full movement you will never get better at them. Sadly, it seems that many affiliates will shy away from the full movements in their programming because it’s a hard movement to teach and master. I can also say that if you train the full movements, but never powers, you’ll still be able to do powers. My brother Caine Wilkes, 5x National Champion in the 105+kg division, rarely does power cleans like our other lifters. Still, our weightlifters will get curious at times and occasionally go heavy or even max out. The last time Caine did power cleans he managed to max his out at 410lbs. I’d say that’s decent for not training them. Again, I still believe CrossFitters should do powers, but their main focus should be on the full movements. If you train the full movements, you will get better at both.

Earlier I briefly mentioned that the snatch and clean & jerk end up producing a lot of power, especially through the hips. This explosive strength carries over into countless exercises and sports. Obviously, anytime you are jumping any type of weight up to your shoulders or overhead, your body will have to generate power to do so efficiently. The more weight we lift the more power is required, increasing the power we can develop. Developing more power through the hips, we can start to use this to our advantage in other movements done in CrossFit. Take the kip of a pull-up or muscle-up; because of the power we’ve developed by lifting, we can use our hips more efficiently to generate more power in the kip, making our kipping pull-ups and muscle-ups better. Your box jumps will increase in height and ease. Even your sprint speed will increase because of the power gained from doing the Olympic lifts. These carry over to sports too, from jumping for a ball in basketball, all the way to a golf swing. The carry over to these movements and more you will get from working the Olympic lifts and developing powerful hips are endless.

The Olympic lifts are a main staple to CrossFit. It is important to train the snatch and clean & jerk in their full entirety regularly enough to become comfortable and efficient with them. Whether you are just looking to go to your affiliate to become the best you possible, or you’re looking to compete in CrossFit or some other sport, the lifts are vital. The benefits you can get from these two movements are great and will carry over into the rest of your fitness journey. 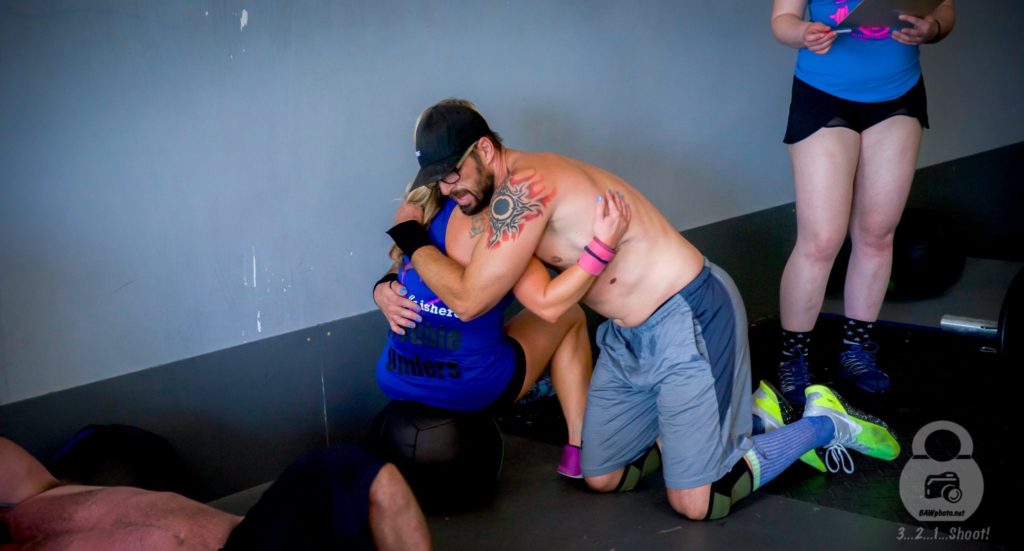 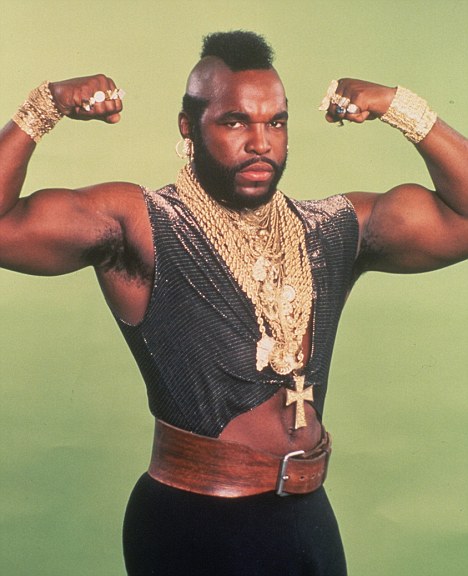 December 5, 2017 Weight Belts: Are You Misusing It? Read More 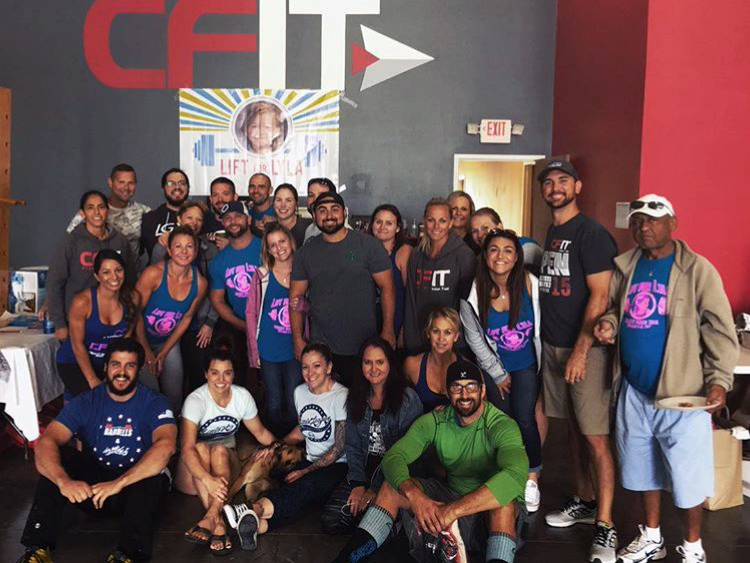